Share a memory
Obituary & Services
Tribute Wall
Read more about the life story of GLADYS and share your memory.

WARWICK - Gladys D. Boisvert, formerly of Coventry, passed away peacefully at Sunny View Nursing Home on Wednesday, January 18, 2023.  She was the devoted and loving wife to the late Richard Boisvert.

Born on October 2, 1945, in Chicago, she was one of six children born to the late Lee C. Brown and Dolores T. (Beehler) Brown.  For many years Gladys had the ever so important job of being a Homemaker and took great pride in raising her children and providing them a comforting home.

As her sons grew older Gladys made the decision to attend college and receive an education in order to obtain a second career. After completing the necessary coursework, in the major of Computer Science, Gladys received her Bachelor’s Degree from The University of Rhode Island and furthered her education by earning a Master’s Degree in Mathematics from Salve Regina University.

Shortly after earning her degrees; Gladys obtained occupations in the Computer Science Field for various companies. She spent time employed as a Programmer at Purvis Systems, as a civilian contractor at the Naval Underwater Systems Center, as a Computer Scientist at BBN Technologies, and as a Software Engineer at GTECH Corporation.

Gladys enjoyed the warmer weather climates of Aruba and Florida. She was an avid solver of jigsaw puzzles, especially ones depicting the artwork of Thomas Kincade, and also liked to add to her collections of Charming Tails and Swarovski Crystals.

In accordance with her wishes, funeral services in commemoration of Gladys’s life will be held privately.

In lieu of flowers, donations in Gladys's memory may be made to a charity of one's choosing.

To send flowers to the family or plant a tree in memory of GLADYS D. BOISVERT, please visit our floral store. 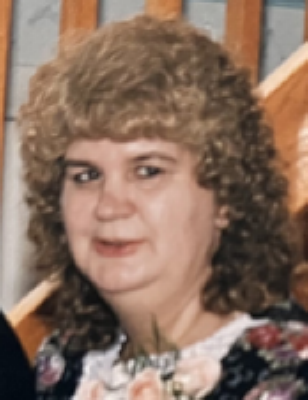