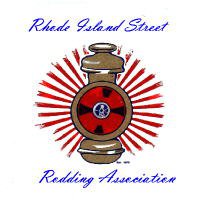 Following graduation, he served in US Army Reserves. Bill started working at General Dynamics Subbase in the Paint Division, Groton, CT, and finished his employment with Electric Boat in Quonset Point, where he attained his 25-year award. He then worked and finally retired after working 15 years for the Town of West Warwick Water Treatment Facility.

Bill was a great husband, father, grandfather, brother, and a true friend to those who knew him. His true passion was car restoration and the friends that drove them. Bill was happiest being around family or in the garage.

In lieu of flowers, donations in Bill’s memory may be made to the American Cancer Society, directly at:

To send flowers to the family or plant a tree in memory of WILLIAM KENNETH "BILL" SHARPE, SR., please visit our floral store.