Next
Push button for menu

Iannotti Funeral Home has been family owned and operated since 1958 and the tradition continues on to include the Third Generation. 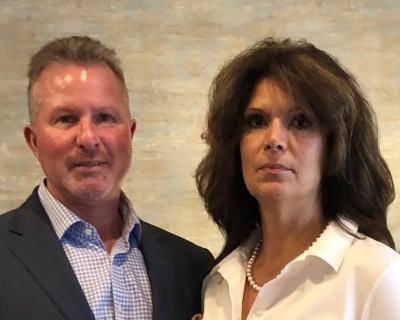 Robert A. Iannotti, Jr. graduated from The New England Institute in 1984 with High Honors. In January 2009, Robert Jr. and his wife Kim D. Iannotti purchased Iannotti Funeral Home. In early 2014, Robert Jr. had the foresight to acquire the Maple Root property. This vision became a reality in March 2018, with the redevelopment and opening of this ultimate second location, Iannotti Funeral Home at Maple Root in July 2019. And now with over 37 years as a dedicated funeral service professional, Robert Jr. looks forward to continue serving Rhode Island families. 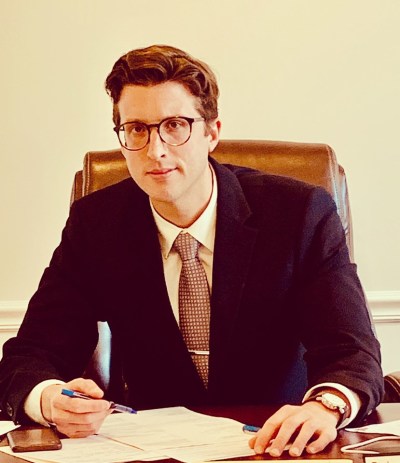 At age twelve, Robert began his career in funeral service. Having spent his entire childhood in and around the funeral home, Rob offers a unique perspective to the traditional funeral industry. He enjoys incorporating technology, graphic design, and an "outside the box" method of thought, that are adaptable and respectful to all members of our ever changing society. Robert has been honored to have been called to serve members of many faiths, races, and creeds, including: Hindu, Buddhist, Jewish, Agnostic, and the undefined.

He is a 2007 graduate of Toll Gate High School, 2010 graduate of FINE Mortuary College, and a member of countless associations to which he doesn't participate often enough. As a hobbyist, Rob enjoys motorcycling, skiing, hiking, playing the guitar, bass, and drums, and also enjoys stand up comedy. As an animal lover and advocate, Rob chooses to spend his free time with his family of Terriers, doves, turtle, lion head rabbits, Shetland sheep, and several thousand honey bees. 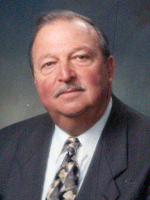 Robert A. Iannotti Sr. graduated from Bryant University in 1952 with a Bachelor’s of Science and Business Administration.  In 1956 he graduated from The New England Institute and established the Iannotti Funeral Home in 1958.  He is a Korean War Army veteran and a member of the Rhode Island Funeral Directors Association. Robert Sr., passed peacefully one week after celebrating his 85th birthday in April 2018.

Mongo, an American Shorthaired Tuxedo (cat), appeared unexpectedly as a hungry kitten wandering the parking lot of our funeral home in 2010. His outgoing personality and friendly disposition has helped us console and comfort families when words simply cannot. Mongo is a cherished member of our family.

A year of daily grief support

Our support in your time of need does not end after the funeral services.  Enter your email below to receive a grief support message from us each day for a year.  You can unsubscribe at any time.